Rectifiers & Electronics popularly known as RE , established in 1970, is the pioneer organization in the field of AC/DC high voltage test sets and other electrical test equipment in INDIA. In the last 50 Years, through continuous aspiration, 'RE' has earned the goodwill of quality control engineers and research scientists through out the country.

'RE' was established in 1970 with a mission to cater to the manufacturers of northern India with the cutting edge technology in the field of electrical testing 'RE' which initiated as a regional concern soon started playing a vital role in the development of the Industry of the entire nation. 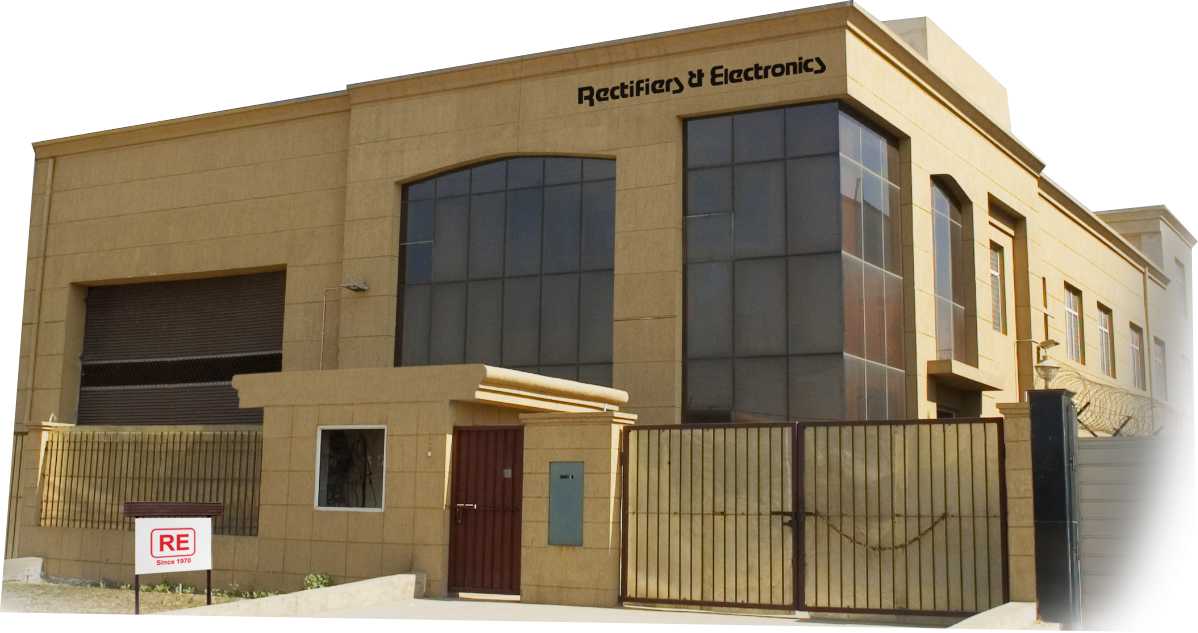 RE' Manufactured Products are robust, reliable, simple to operate, and user friendly. At 'RE', there is continuous effort to give its customers an edge over their competitors. 'RE' has complete in house manufacturing facility Inclusive of, "fabrication of housing, manufacturing of transformer, and all the accessories , sub assembling testing and final assembly which enables us to meet the stringent quality norms of all the customers.

To support the manufacturing processes 'RE' also holds an in-house research & development facility for improvement & Innovation on existing technologies. 'RE' has thirst for invention of new technologies and new products. This strength has kept 'RE' far ahead of its competitors and made 'RE' a preferred supplier of testing equipment for institutions, testing and calibration laboratories and R & D houses.

We at 'RE' manufacture testing equipment for a wide variety of application to meet specific requirements or as per National / International standards.

Our Major Strengths are :

What Makes
us Special?